Researchers are not on vacation and this can be demonstrated by innovative technologies which can be used in robotics. The robotic field is complex and takes time to create new technologies that lead to a solid growth, technologies inspired by nature where solutions had millions of years to reach a high degree of perfection. Sci-Fi media has an important role in breaking conceptual barriers that may occur as a form of capping a project, and in time fiction can become true technology.

An analysis of new technologies which can be used in robotics reveals the trend which will be followed by the next generation robots. These technologies include artificial muscles, elastic electric cables, artificial skin, artificial brain, fast moving robots, artificial noses or tactile finger devices and have the potential to bring artificial devices one step closer to living organisms and even humans.

Carbon is a chemical element, symbolized by the C letter, and is one of the most abundant element in the Universe. Carbon nanotubes (CNTs) are allotropes of carbon with a cylindrical nanostructure. Through the power of creativity, researchers use carbon nanotubes to create artificial muscles and actuators. It is not easy to create muscles that are able to contract and twist from such materials, especially when the inspiration from nature is limited in this case.

In this project the researchers have created artificial muscles by using a single-walled carbon nanotube (SWNT). SWNT is a complex structure which includes double electrode layers separated by a chitosan electrolyte layer consisting of an ionic liquid. Thanks to special properties of the SWNT structure, actuators made from this material have orders-of-magnitude improved characteristics compared to previous ionic electroactive polymer (i-EAP) actuators.

Significant improvements are made to response time which has a value of 19 ms, quite widely available frequency range (dozens to hundreds of Hz), incredible large stress generating rate (1080 MPa/s), and ultrahigh mechanical output power density (244 W/kg). With low power consumption, high flexibility and long working life compared with other materials, this new technology opens the way for new types of artificial muscles and actuators. In future the robots will have reduced size and weight, there will be remarkable differences in the way of movement of limbs and an approach to human naturalness.

An elastic cable which can be used especially in robotics, yes this is an innovative technology. No matter how well would have designed a robot, rigid cables that connect components can become unsightly, may limit the movement, and their use has a high wear in time. Elastic cables developed by Asahi Kasei Fibers used in robots may follow shapes and help reduce interference in a robot’s movements.

The manufacturer compares this material with human skin in terms of its elasticity. The cable inside the sheath is in spiral allowing higher relative elongation. Technology that allows elasticity can be used for power and signal cables. It is expected that in coming years such elastic cable to be available on the market.

03. Tactile sensations and response with an artificial skin

Robots could soon perceive tactile sensations and respond with an artificial skin. This breakthrough technology was developed in the Robotics Laboratory at Laval University and is a major advance in human-robot cooperation, raising hopes in industrial environments. The robots from factories represent a real threat to workers due to their immense power, their operational plan and imperturbability, leading inability to perceive the human presence.

Thus, a complete segregation was introduced in plants to prevent accidents between workers and robots. However, the industry would have much to gain by combining the analytic abilities and the dexterity of human with the strength and speed of execution of robots. Research professor Clement Gosselin and his team try to maximize human-robot cooperation in an environment that is safe for the user while being highly effective. Their work includes the development of a robot skin that is pressure-sensitive, scalable, resilient, deformable and inexpensive.

“The skins of robots we design in our laboratory are mainly used to interact with them”, says Professor Gosselin. “If you push gently on a robot with such a skin, it is known that there was a contact and he deduces an intention of the user. He interprets the touch as a command to perform a movement.” Rather than being limited to inflexible programs, these prototype robots assist the operator and respond in due course to his requests, as if they were an extension of the body of the worker. In addition, tactile perception prevents accidents since improper contact detected by the skin is interpreted as a message to stop the robot. Although the robot’s skin is still at the prototype stage, its development based on reliable and relatively simple technologies allow its marketing in the next 5 to 10 years, believes Clement Gosselin. The low cost materials and manufacturing processes will contribute to its use on a large scale. “We want to take out the robots to places where they are cloistered, to see greater integration of people’s lives, at home or in hospital, for example, and maximize their potential in the industry” professor Gosselin concluded.

Perhaps only in science-fiction movies we see in action a robot to think like a human, as nowadays such a robot does not exist. So far researchers did not get too far in this aspect, until now. Scientists at MIT have created a silicon chip which can simulate the activity of one synapse in the brain. The chip consists of 400 transistors and can simulate the process of adapting to new information of a synapse. This adaptation way is known as brain plasticity and includes learning and memorizing new information abilities.

To simulate a complete human brain researchers need at least 100 billion neurons and an even greater number of synapses which is almost impossible to simulate with such technology in terms of effort and the way of integrating and processing. The MIT researchers designed their computer chip so that the transistors could mimic the activity of different ion channels. While most chips operate in a binary (on/off) mode, current flows through the transistors on the new brain chip in analog mode. A gradient of electrical potential drives current to flow through the transistors, just as ions flow through ion channels in a cell.

The new plan of research is to design chips which use this technology for visual processing. Processing speed will increase substantially in relation to existing digital processing. No matter how powerful a computer is, simulation time of a single brain circuit may take hours or days. With a little imagination this chip can be integrated into robotics, the result should be exceptional compared to present robots.

Reaction speed of a robot is reduced in comparison with a human. Both in industry and in other fields where robots are integrated, their speed of work, movement, and reaction is important. The greater the more beneficial. Overuse of systems is not a good solution, these will work faster in detriment of high wear. Combination of components and systems improvement that move the robot should be redesigned. This was done by researchers at the University of Michigan which developed a robot called Mabel.

Mabel is a humanoid robot which walk and run like a human and reach a record speed of 3 m/s (around 6.8 miles per hour), a speed that has never been achieved before in two-legged robotics. Technology can be adapted for many other robotic systems, from exoskeleton suits to robots used in rescue.

This is not a nose like any other, it is a nose that can detect and distinguish a wide range of diseases. This technology is the result of an European project developed under the roof of Bioelectronic Olfactory Neuron Device. The system is based an array of electrodes connected with olfactory receptors that send electrical signals when they feel a certain smell. The signal sent by these receptors is amplified and analyzed to detect diseases like prostate cancer.

This technology can be implemented in new generations of “doctor” robots, robots used in hospitals to detect in a short time the patients disease. It is a very big step from which we can understand that in the near future robots we will become the patients of robots.

The human hand is an amazing tool used in almost any activity. Maybe it was not a complete tool if the hand could not feel what it touches. Thanks to a team of researchers at University of California’s Viterbi School of Engineering the robots will come to life, or rather will feel what they touch. If so far a robot felt an egg or a cup as an object, material texture achieved could not be felt.

The sensor called Bio Tac consists of flexible skin covering a liquid filling. The vibrations that occur after finger movement on the surface of an object are read by the sensor and are interpreted. The sensor is so powerful that can detect the temperature of the object reached, as well as fiber direction due to force that opposes to motion. The accuracy of this sensor is very impressive – 95 percent. Bio Tac was tested with 177 common materials and it could identify most of them. 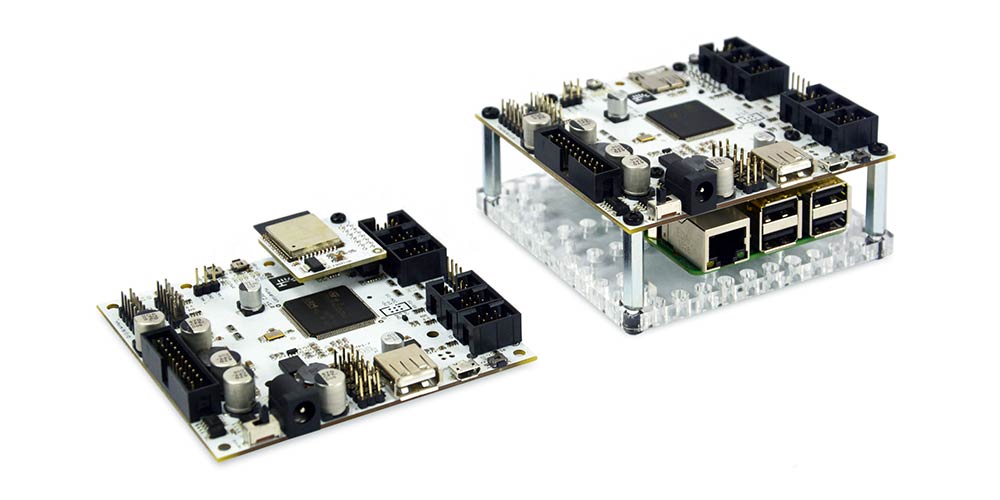 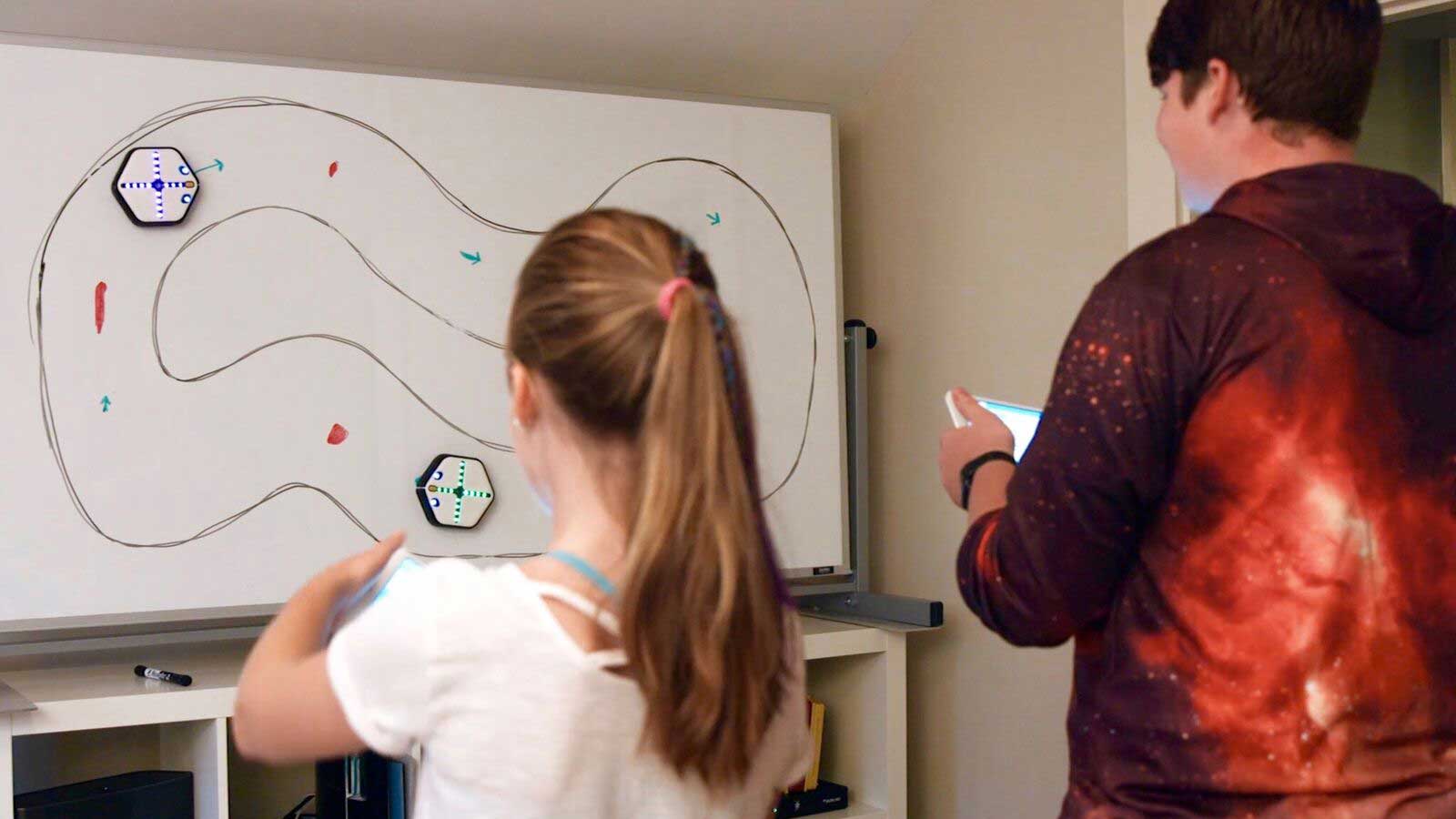 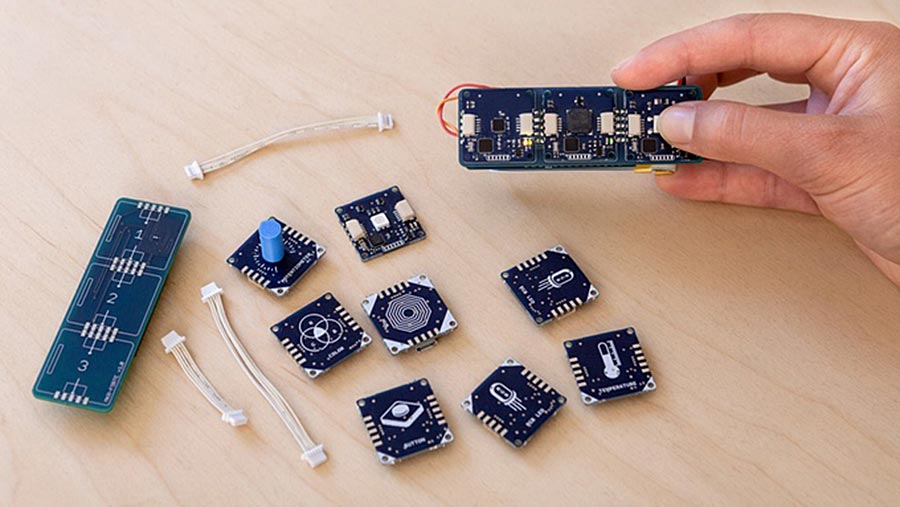 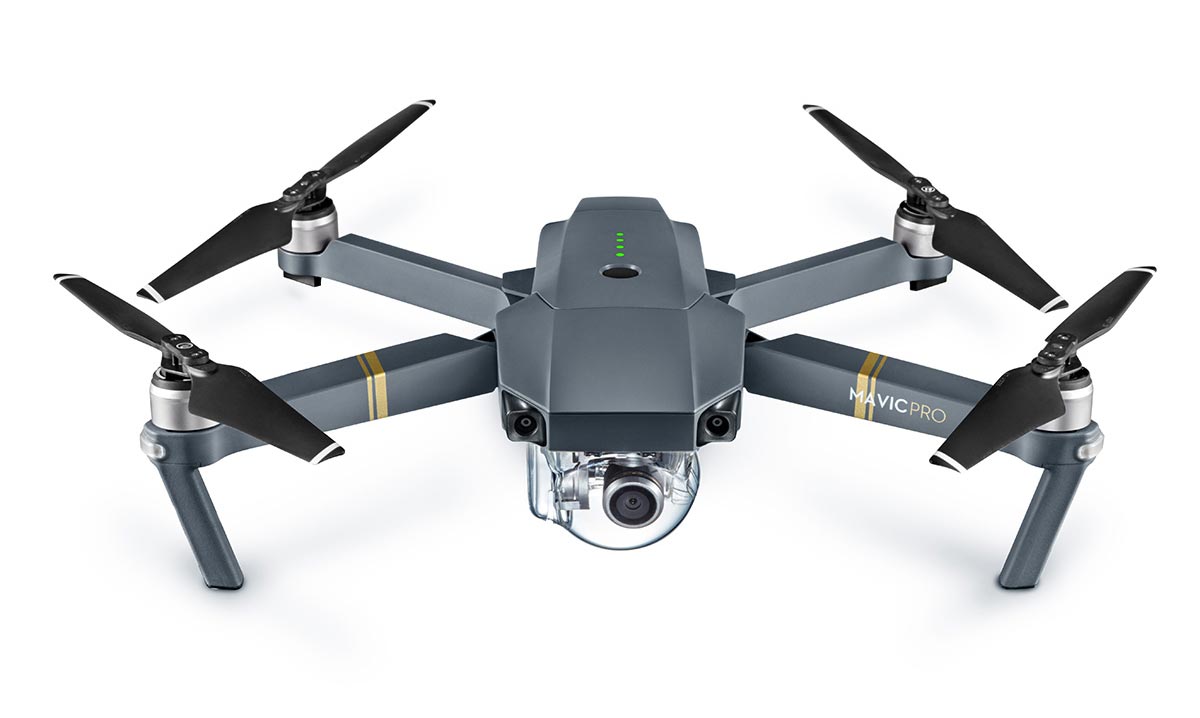