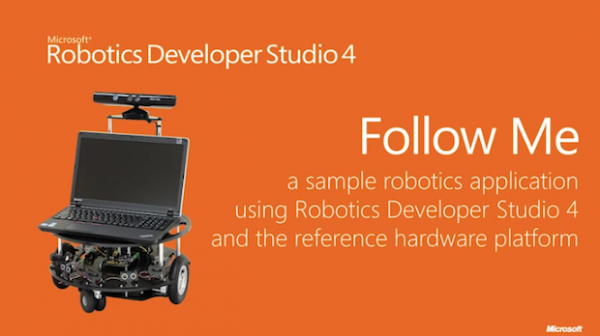 Microsoft strategy for the robotic world covers a long period and aims to accelerate projects in the field. MRDS is a simulation platform that reached version 4 beta 2 and comes with a list of new features, compared to MRDS 2008.

With an improved and structured documentation, the new Robotics Developer Studio can be used to develop applications and complex scenarios for autonomous robots or robots that can be controlled remotely via the Internet, Wireless or Bluetooth. The application can be downloaded free and has installation steps which do not require great knowledge in the field.

Robotics is more complex than the IT field. If we install for example Windows OS on various systems with different processors and with various hard drives, it will perform equally well on any of these. In robotics we do not have this uniformity. A program built for a specific robot can only work on that robot, it can be transferred to another robot only after a certain amount of changes. The compatibility of a program designed for a robot is determined mainly by its strong dependence to sensors and other hardware components. These incompatibilities between platforms prevent multiple users to share their code. MRDS provides a large library with robotic components for simulation. These components were created following the collaboration between Microsoft and manufacturing companies that produce robot kits.

First, a new feature for MRDS 4 is Eddie. Designed by Parallax, Eddie is a platform compatible with MRDS, equipped with 3D vision, that can move autonomously and can be controlled remotely using a wireless controller. Developing applications for a robot can be made in MRDS, following the transfer to the physical robot.

The second feature of the new MRDS version is the Kinect service and its compatibility with Windows SDK. This feature allows development of applications used in human-robot interaction using speech and skeleton tracking. Any user is free to use this feature for various applications, from using Kinect to avoid obstacles and to develop a navigation algorithm.

The increase of mobile applications led to the decision to integration of the Silverlight platform in the new version of MRDS. This development tool is compatible with CCR, a component to control more tasks in parallel.

Another interesting feature of the simulation platform is the possibility to develop programs to control robots via the Internet and a web site.

As a conclusion MRDS 4 is another great tool from Microsoft, a powerful simulation platform used to develop complex robots. 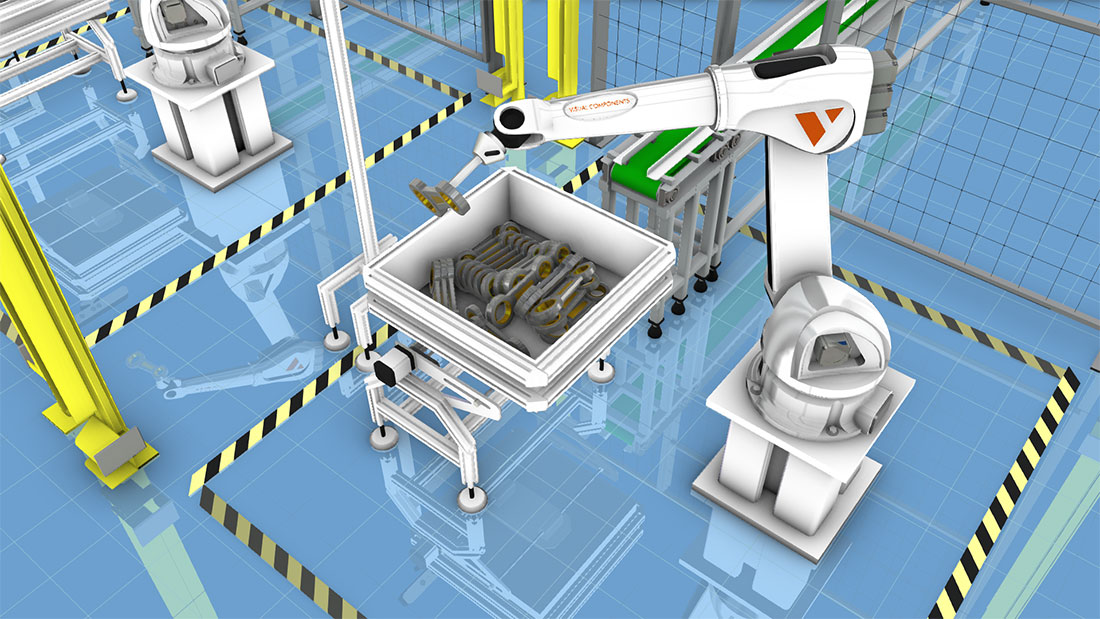 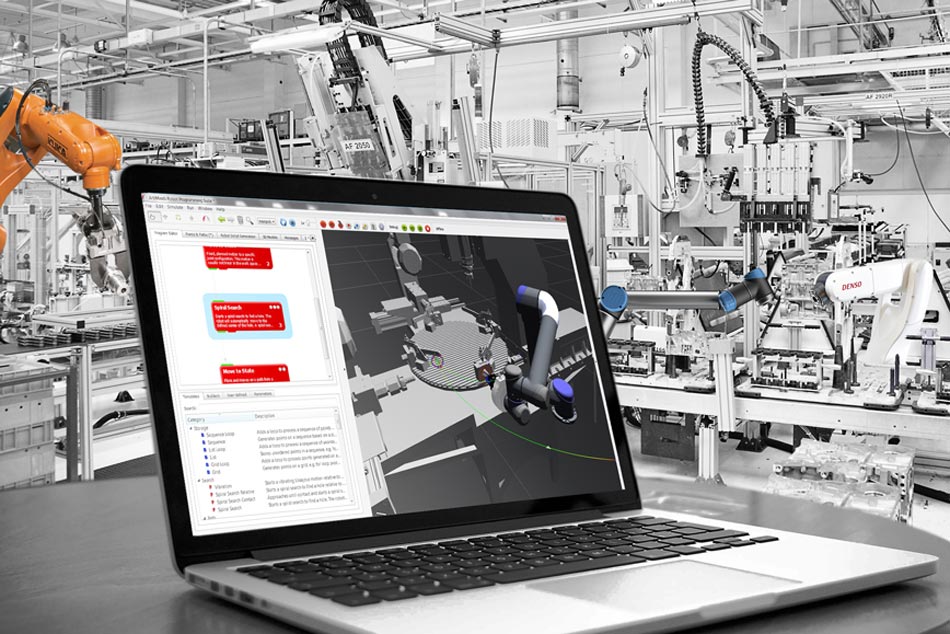 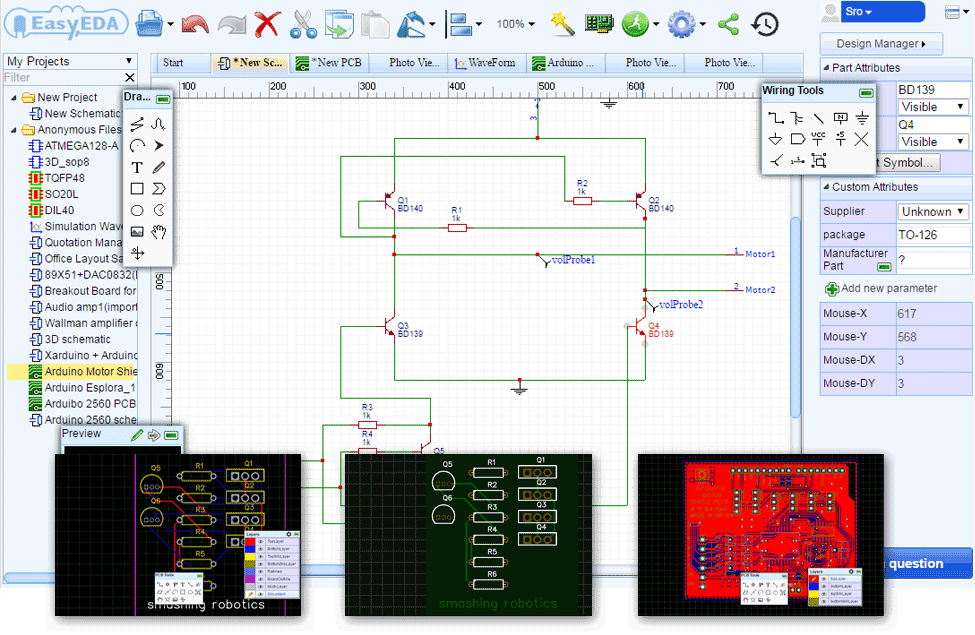 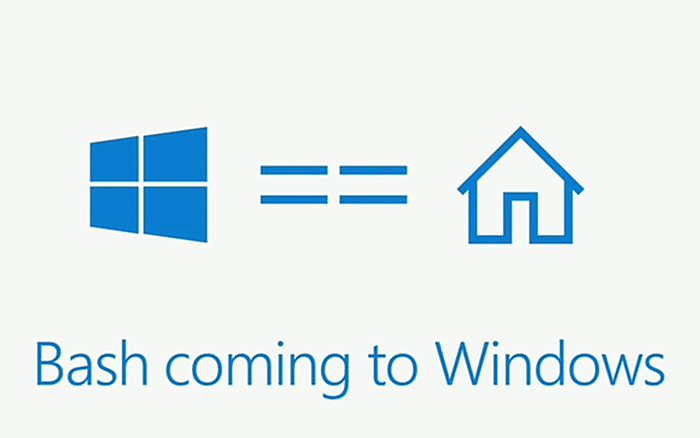 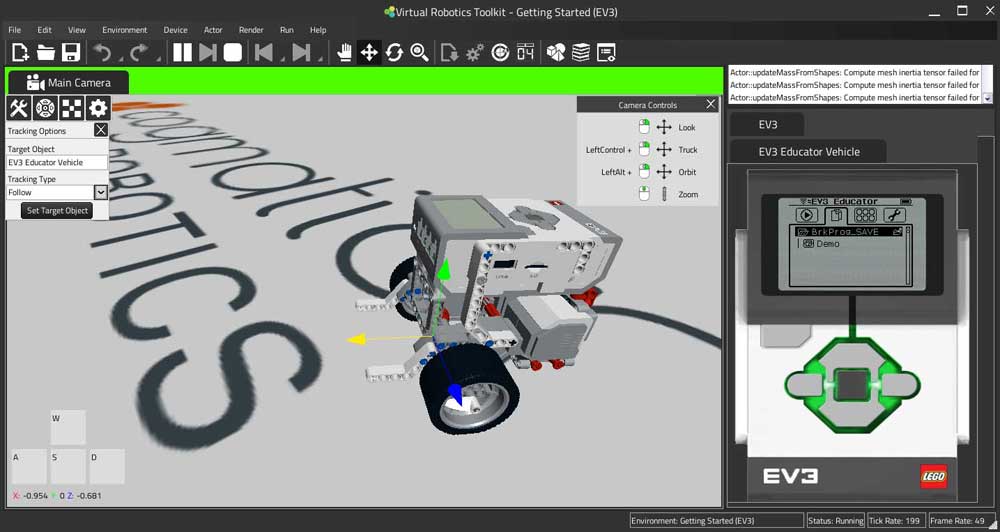